A Quick Drive Through Smuggler’s Notch 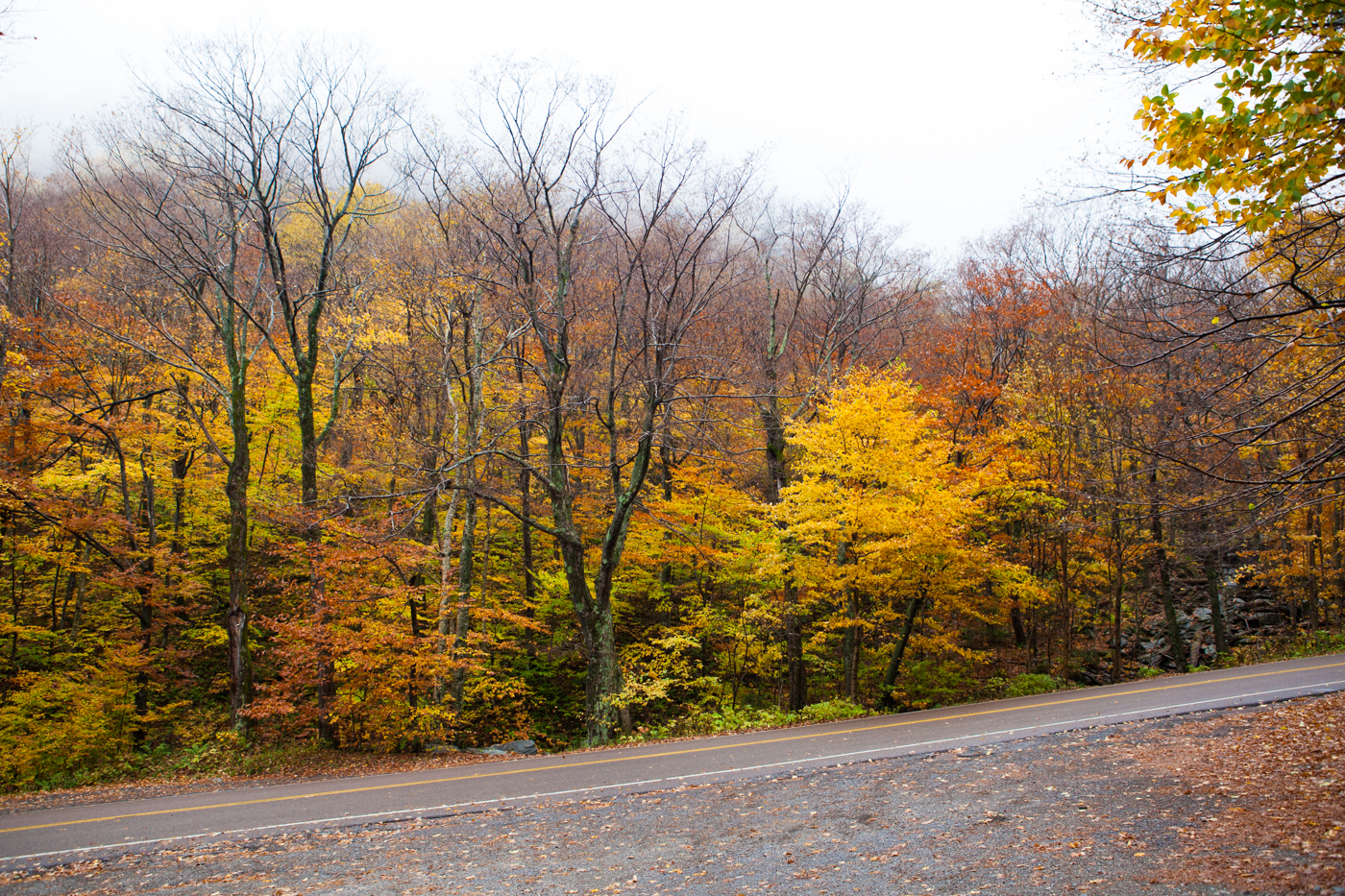 While on vacation in Vermont, I ran across a place called Smuggler’s Notch. The plan was to hopefully get some nice shots of fall leaves, but it was windy and rainy (I did manage to get a few shots anyway). I decided this would be a cool place to shoot some GoPro video, so I attached the GoPro to the roof using the suction cup mount and shot a few minutes of footage. The road is pretty crazy, it seems as though it was built literally around the massive boulders that litter the area, and photographers and hikers are often seen just meandering directly in the path of oncoming traffic (you’ll see some in the video). For some history on Smuggler’s Notch, I referred to wikipedia, which gave me this info – Smugglers’ Notch Resort is a resort area in the Town of Cambridge, near Jeffersonville, Vermont. Its vertical drop of 2,610 feet is the fourth largest in New England and the third largest in Vermont.