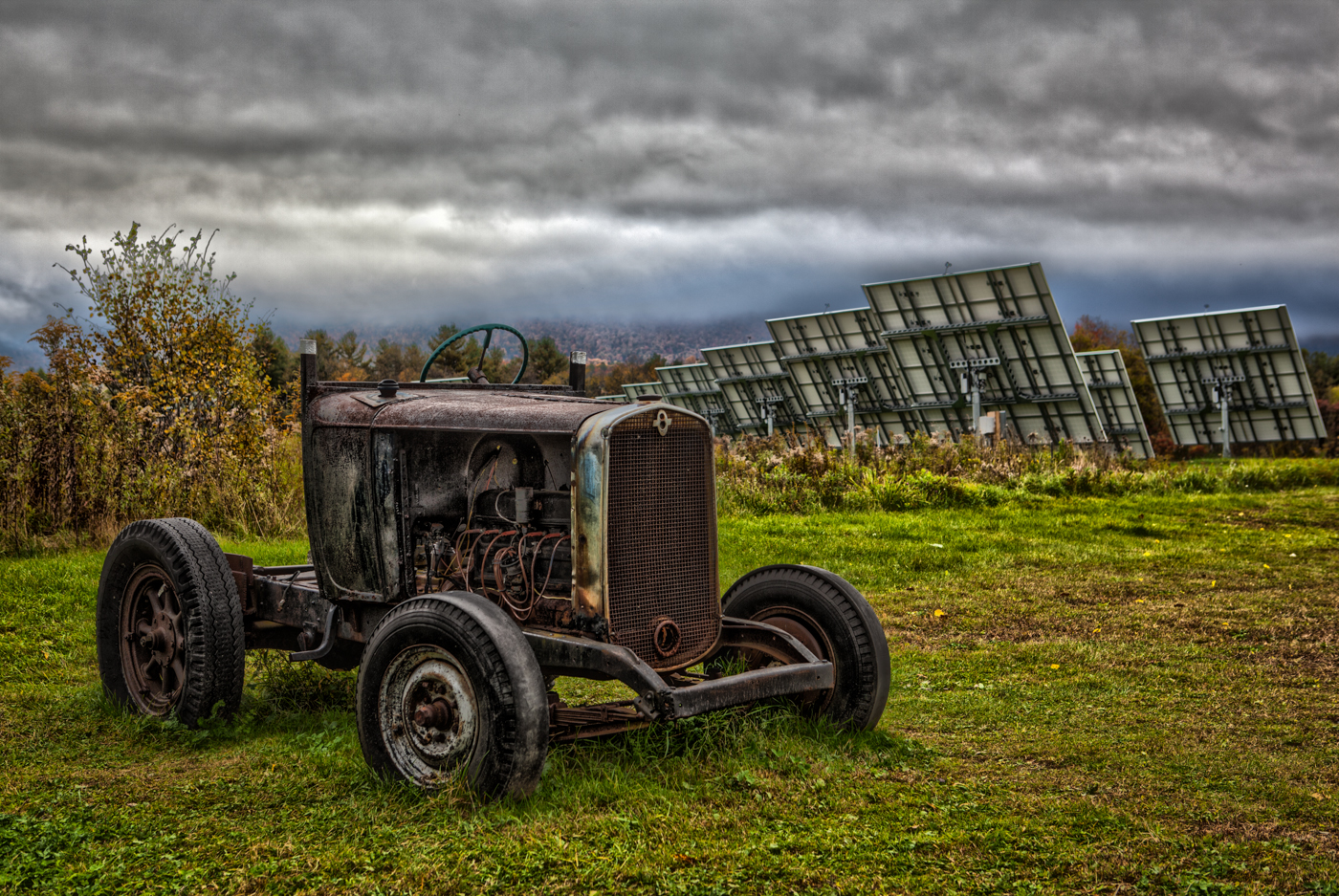 While on vacation in Vermont, I stopped at a  place called the Cold Hollow Cider Mill in Waterbury, VT. There were two vehicles sitting in a field that were begging for some HDR shots to be taken, plus I thought the weather would add to the effect. Usually it’s not advised to shoot clouds in HDR, but I thought this might be an exception to the rule. I like the end result. I also liked the juxtaposition of the old technology sitting in front of the newer solar panel technology. These were shot with with a Canon 5D Mark II and a Canon 24-70mm EF/2.8 lens at f/5.6 and ISO 160 and 200, respectively. Shutter speeds varied, but were around 125. These were processed first using Photoshop CC’s “Merge to HDR Pro” (hint: I started with the “Scott5” preset), then I added some tonal contrast in Nik Color Efex Pro 4 and finally rounded the look and feel of the photos off in Lightroom 5.

What do you think of HDR? Love it? Hate it? Do you think I overdid it here? Let me know in the comments below!

Here are the shots: 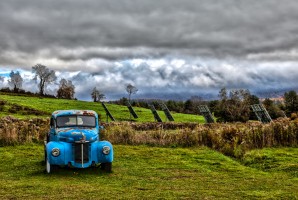 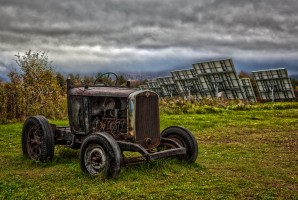