Light Painting Using an iPad as the Light Source 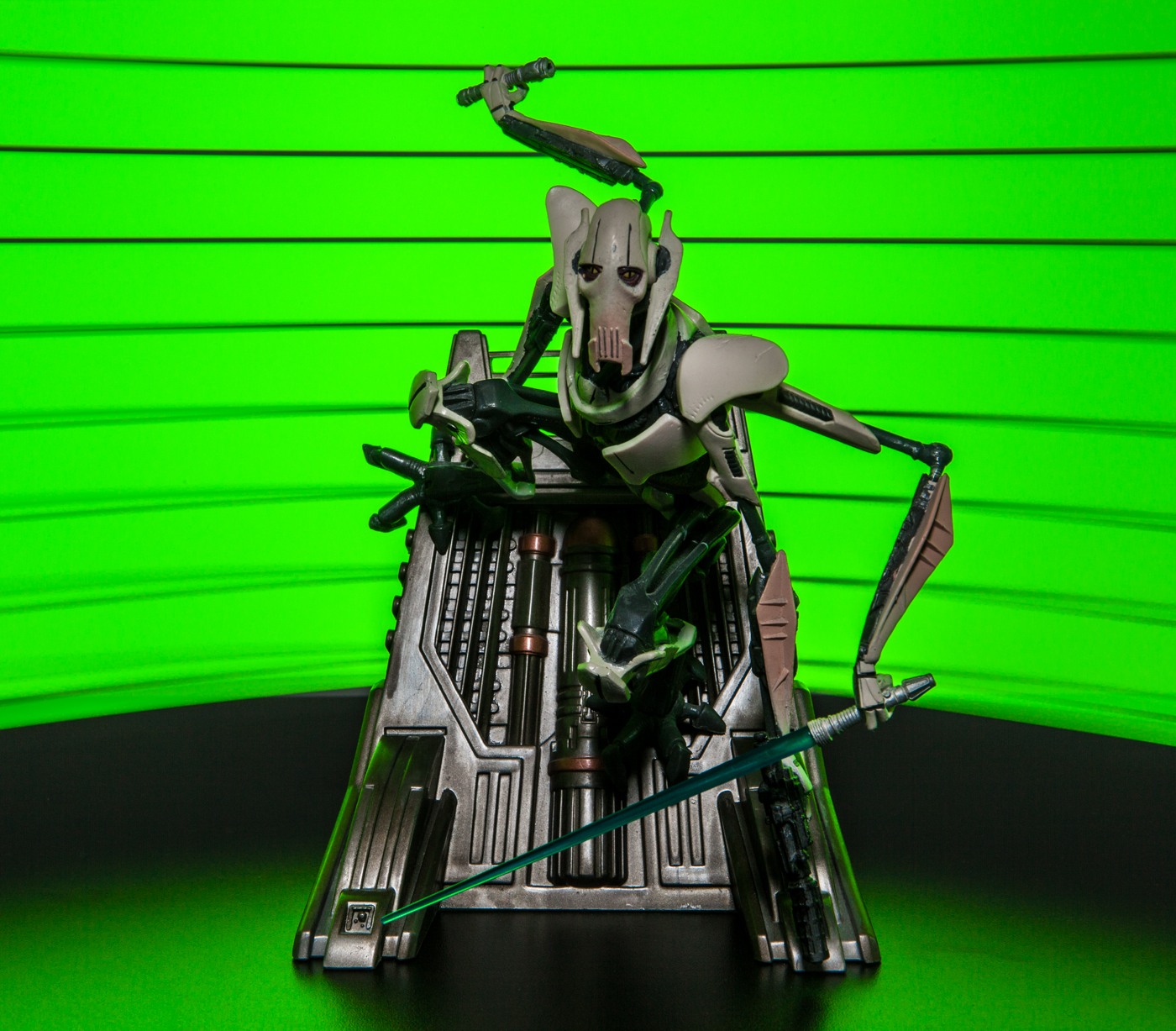 So there’s an app for IOS and Android called “Softbox Lite” that claims to turn your tablet (or even phone) into a “professional studio lighting system”.  It accomplishes this by turning your screen completely white and letting you adjust the brightness.  Ok, that’s a pretty far fetched idea and while I’m sure it would cast some light on your subject, I can’t see it replacing an actual softbox.  However, the app can be used for some other pretty cool ideas.  The app doesn’t just turn your screen white, it can be set to any of the ROYGBIV colors, plus it comes loaded with several patterns you can display on the iPad screen.  Pretty cool if you want to photograph something small sitting on the iPad or if you want to do what I did and use the app for light painting.

Here’s what I came up with:

Light painting is actually pretty easy once you get the hang of it, and I’ll walk you through it on this post.

You don’t always need a tripod to paint with light, but in this example you definitely do.  Here’s a shot of the setup I used (click to enlarge):

So I’m using a 5D Mark II in manual mode on a tripod with a speedlite attached and the Gary Phong Lightsphere to diffuse the flash a bit.  The flash is an essential part of light painting, but it can be any type of flash, including on camera flash. The point is to hit the flash at some point during your long exposure (we’ll get to that in a second).

With light painting, you want to have your shutter open for several seconds. On a DSLR, it’s pretty easy to lower the shutter speed down to where it’s open for seconds at a time.  On a point and shoot, you’ll need to search around to find it.  Most point and shoot cameras have a “program” mode, and often times one of the modes is “long exposure”.  In all of the light painting examples on this page, I used a 4 second shutter speed.

Next would be your f stops. The shutter is going to be open for a long time, so light will be pouring into the camera. That means that low f stops are most likely out of the question, since the aperture would be so large. On a point and shoot it’ll probably set the f stop for you, but on an SLR you’ll need to set it manually. The f stop on all the examples on this page was f/20.

You should also set your ISO to something pretty low. The higher the ISO, the more your camera will try to compensate for low light. You actually don’t want your camera to do that with light painting, so lower your ISO to somewhere around 100 or 200. On a point and shoot, again it will most likely do this for you.

Flash – enable your flash. The flash is absolutely essential if you want anything in your image to appear frozen in place while light dances around it. The flash will fire for a fraction of a second, which will illuminate your subject just long enough for it to be properly exposed and in focus. So after that flash fires, you’ll be ready to immediately start painting with light!

Ok, if you’ve followed all of these instructions then you are ready to rock n’ roll. I used a self timer at two seconds so I could hit the shutter release and then get my iPad in the correct position. Once the shutter button was hit, after two seconds the camera released the shutter, fired the flash, then the shutter remained open for 4 seconds. In those four seconds I just started painting with the iPad. In the shots of the car, I wanted the checkerboard pattern to show up. So I held the iPad in place for about one second, then slowly moved it behind the car. In the shots of General Grievous, I just moved the iPad behind him (in the green one I sort of moved it around the back of him).

So just to review, here’s the settings you need to paint with light: