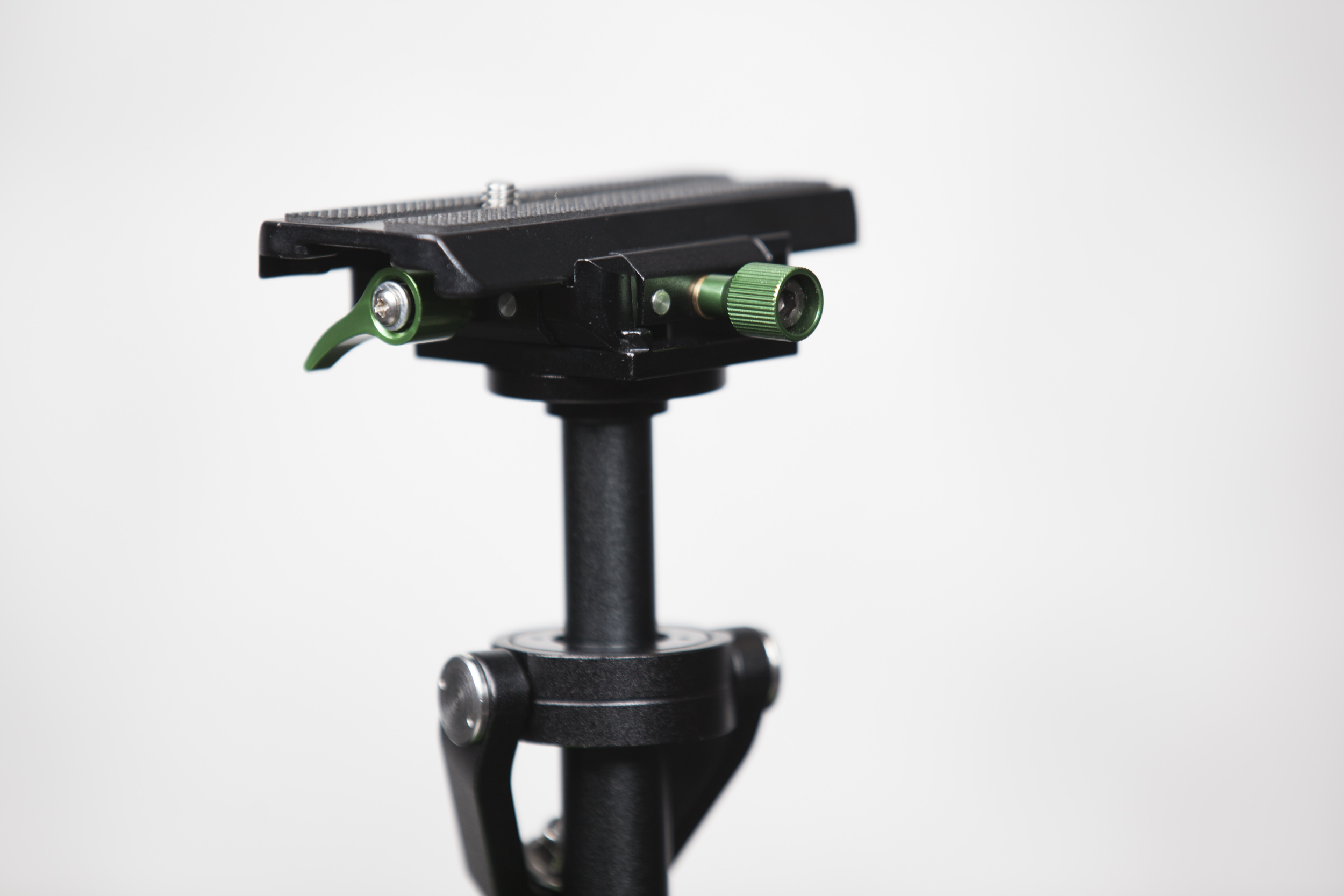 I like this stabilizer quite a bit, as it’s easy to set up, does the job well, is inexpensive, and works with my Sony A7R with the 16-35mm lens attached. The stabilizer can handle up to 3 pounds, and my camera with the 16-33mm lens attached weighs in at just around 2.6 pounds. You can pick up one of these from Amazon for $159.95 – http://amzn.to/22xMpNK 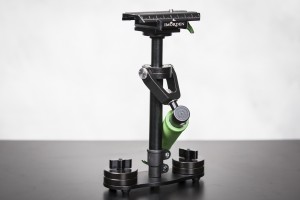 There is one minor con, however: 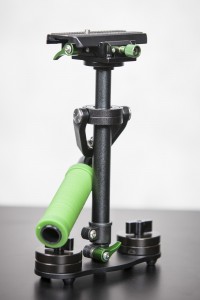 The Imorden S-40A Stabilizer. This image shows several of the adjustment knobs that are easily accessible on the stabilizer. 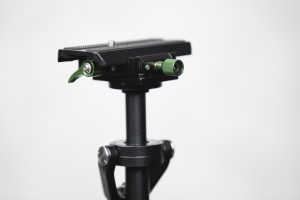 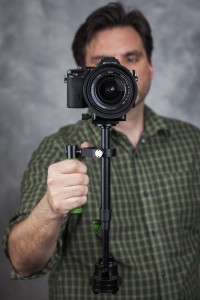 The Imorden S-40A Stabilizer being used with a Sony A7R and a Sony 16-35mm lens. This setup worked well for me.

The stabilizer works well, though it does take some practice. Here are a few tips I’ve picked up in the short amount of time that I’ve had it:

I put together a quick ten minute video that runs though the setup of the S-40A stabilizer (using a Sony A7R/16-35mm lens). You can view the video below:

I also recently used the stabilizer for a video shoot of some real estate. This was my first real test of the stabilizer and while I need to work on my technique, it did a nice job. Below is a one minute snippet of the real estate footage I shot (straight off the SD card, no adjustments have been made to this footage):