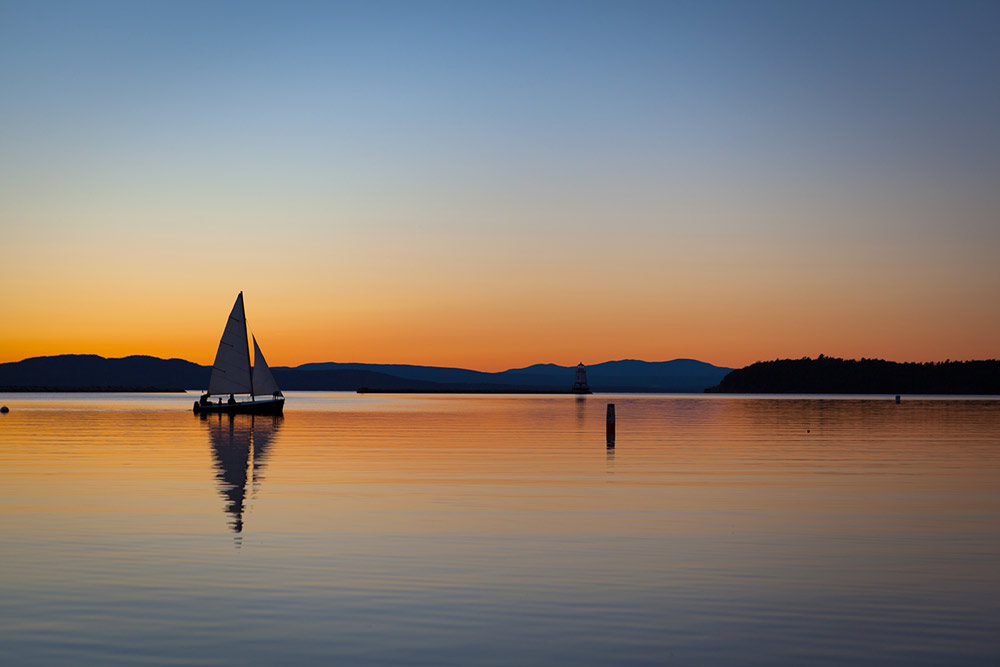 A simple trick to help any composition is to remember to “give it a place to go”.  This means simply keeping an eye on what direction your subject is moving, facing or looking, then composing accordingly.

Below is a shot of a sailboat floating along in Lake Champlain at sunset. The way the photo is composed basically “tells” the viewer that the boat is sailing from left to right in the photo. The motion is implied because the boat has a place to go on the right side of the photo. 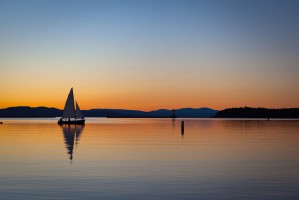 Here’s another shot. In this case, the subject is looking to the left side of the photo. Having the shot composed the way it is here gives the shot some breathing room as well as giving the subject’s eyes a place to look. If the shot were cropped too tightly, or if the subject were looking in the opposite direction, this shot would never work. But because of the way it was composed, the shot works. 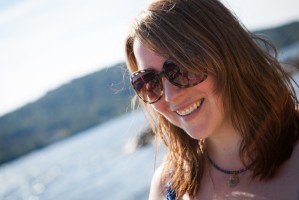 Those are a couple of examples. This tip works great for a variety of subjects (moving or not). Give it a try! Photo composition is one of those things that when done right, people say they “really like that photo for some reason.” When the composition is off though, you get the dreaded, “ehhh….I don’t really care for that one.” Usually they won’t be able to tell you what they don’t like about the photo, but if you understand some simple composition tricks, you’ll know what the problem was.