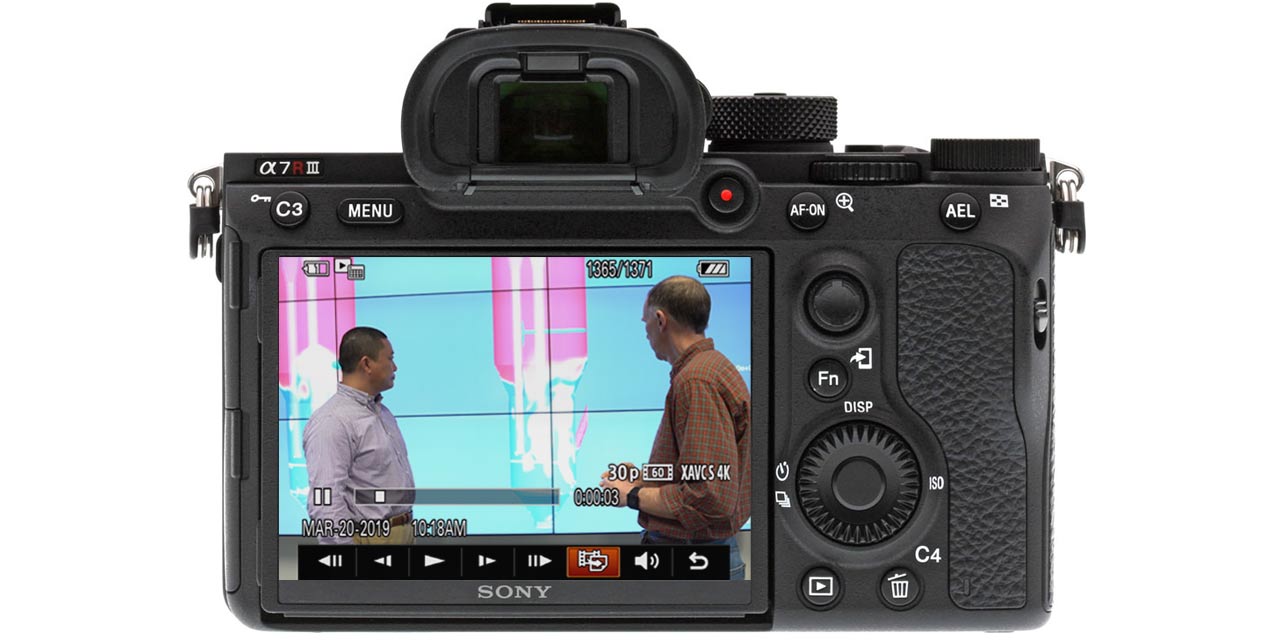 One of the (somewhat) hidden features of the Sony A7R III is the ability to quickly and easily pull a still frame from a video clip. The video can be shot at any of the available resolutions provided by the camera, but this is particularly useful if you have shot some footage in 4K. With 4K, the resulting image will be an 8 megapixel, 350 dpi JPG and will have a dimension of 3840 x 2160. Not bad! Another advantage is that the still image that you pull from the video will contain all of the metadata that you’d typically see in a still image. Ever wonder what your camera settings were during a particular video shoot? This is an easy way to find out.

After you’ve shot some video, hit the “Play” button on the camera (shown below):

You’ll then see a screen similar to this one:

The A7R 3 screen will look like the image below: 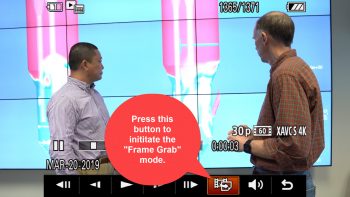 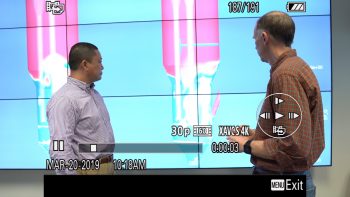 Press down on the control wheel to capture any frame that you like. The screen will quickly change and say “processing” as the frame is captured (shown below): 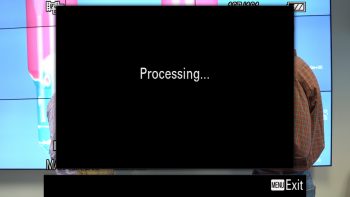 Once the frame is captured, it’s treated by the camera as any other still image would be. As I mentioned at the beginning of this post, the image captured is a 350 dpi JPG and you can immediately see all of your camera settings displayed on screen (ISO, shutter speed, f stop, etc). Typically that’s not an easy thing to dig out of a video file. Shown below is how the frame grab will appear as you view it from the camera: 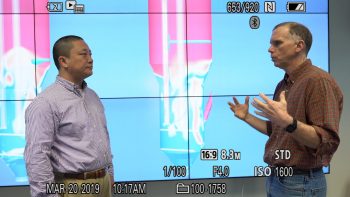 How the captured still frame appears on the back of the camera. Notice the camera settings are shown here.

That’s it! Really easy and one of the cooler little features on the Sony A7R III!