A Trip to Oregon 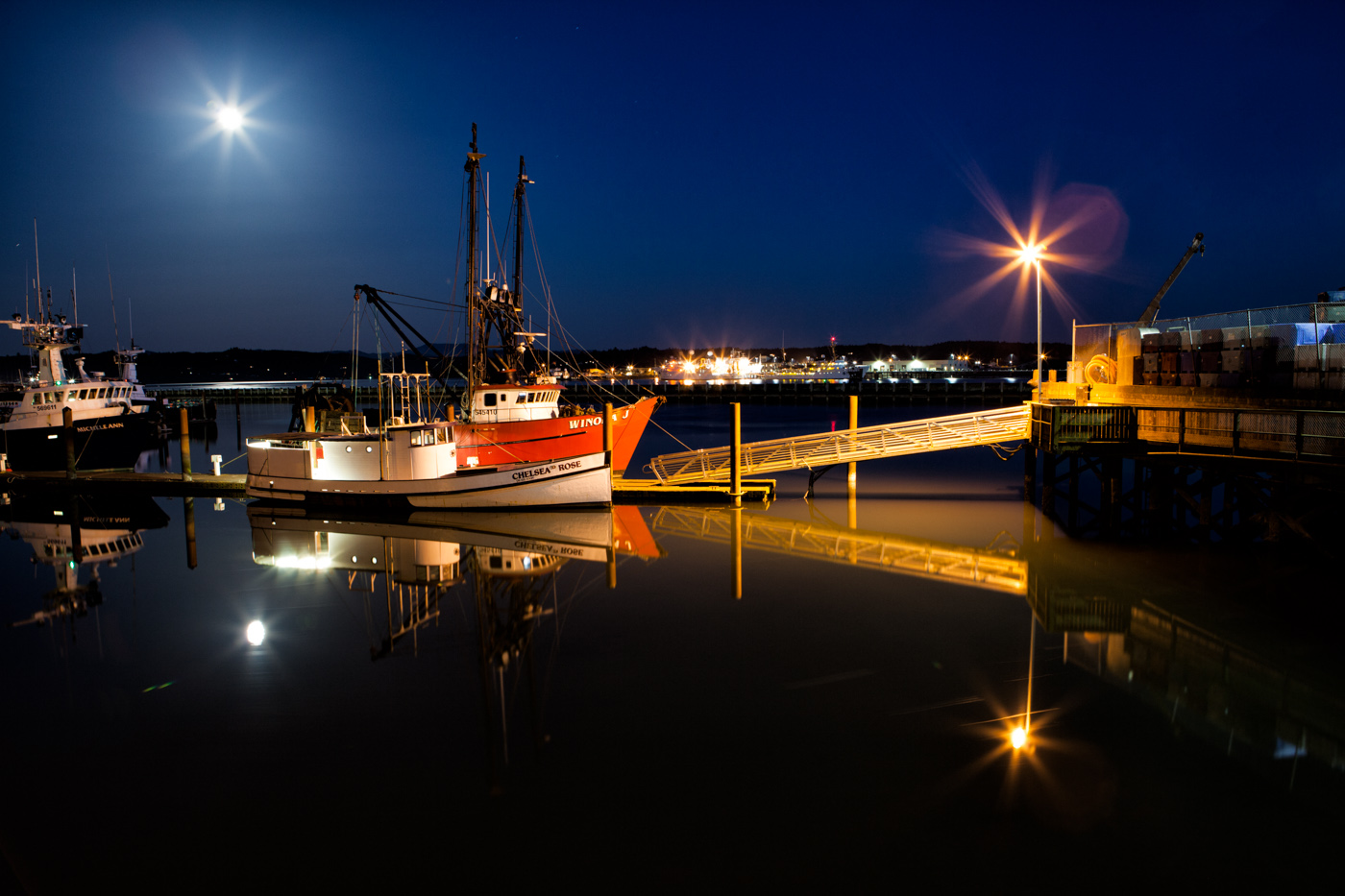 In April 2013, I traveled to Albany, Oregon on a business trip with fellow photographer Bobby Snelson. We had a little bit of time after work to explore on a couple of occasions, and the shots below are the result. The shot of the beach sunset was taken at South Beach State Park on the Oregon Coast. The shots of the ships were taken during the blue hour in the quaint downtown area of Newport, Oregon. The shots of the waterfall were taken at The South Falls in Silver Falls State Park. This park is apparently full of waterfalls, but this was the only one we had time to see. Lastly, the sunset shots were taken somewhat on a whim as we were exiting Silver Falls State Park. We noticed an area where we could pull over, so we took advantage and got some great shots of the sun going down. The final shot in the gallery (of the sunset) is actually an HDR shot. These shots were all processed using Lightroom 4. The sunset HDR shot was processed using Photoshop CS6’s “Merge to HDR Pro” and a little bit of Nik Color Efex Pro 4 thrown in for good measure. Bobby Snelson’s shots from this trip can be viewed right here. 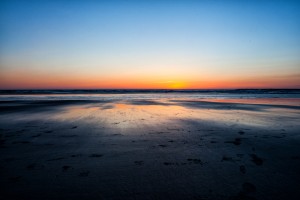 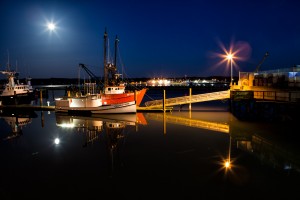 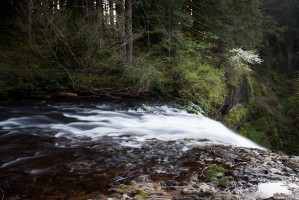 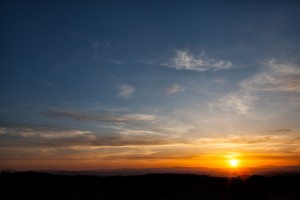 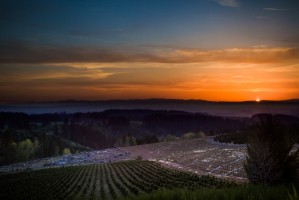