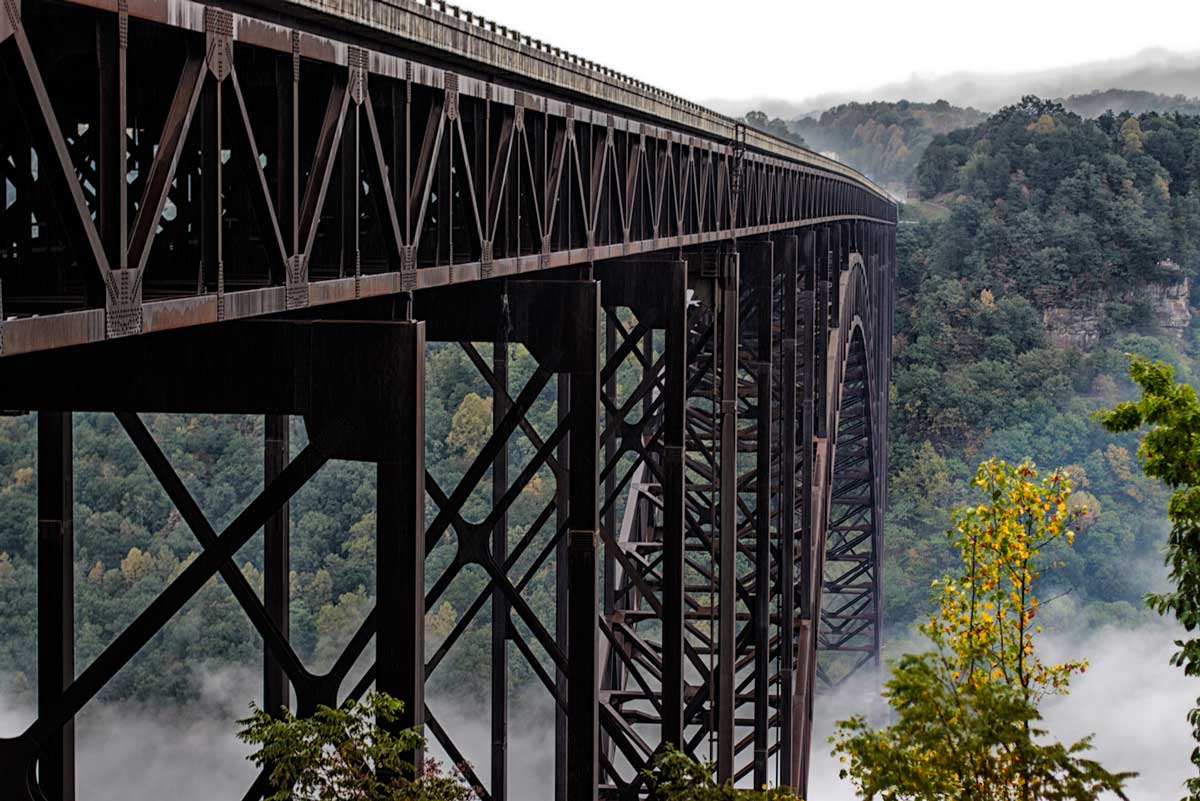 When we arrived, storm clouds were rolling in and it was about to rain. We asked the Bridge Walk employees if rain was an issue. They gave us a funny look and said, “you do know you are walking under the bridge, right?” Ok, point taken, but what about lightning? “It makes the trip more exciting”. Okey dokey. This “excitement” was put to the test just before we stepped foot on the massive metal structure, as a nice streak of lightning followed by immediate loud thunder flashed nearby. The tour guide seemed nonplussed. For those who are wary of heights, I’ll warn you that the Bridge Walk is not for you. They do tether you into a long cable system that sits directly above you, promising that if you somehow managed to fall, you’d be safe. Still though, it’s pretty freaky. Being that high up is almost surreal. You may say to yourself, “don’t look down” but then you realize that’s the entire point of taking the Bridge Walk in the first place. I personally found that you eventually get somewhat used to the situation.

The photography on this trip was done using a Canon 50D and a 50mm EF 1.4 prime lens. Having a prime lens with no zoom options presented a fun challenge (you might have heard of the “50 challenge” – shooting exclusively with a 50mm lens). The crazy low f stop on that 50mm really came in handy considering the sky was overcast and we were under a bridge. Also the overcast sky helped to even the light out quite a bit. The rain actually stopped just as the tour ended (the tour lasts about an hour) and I was able to get a nice shot of the bridge surrounded by some nice foggy elements. I was also able to quickly sneak back in and get a shot of the empty catwalk, which had some insane leading lines.

If you aren’t afraid of heights, I’d highly recommend taking the Bridge Walk. They even have a night walk which sounds crazy (and would not be so good for photography). You can check them out here – http://www.bridgewalk.com

I also included a couple of shots of Summersville, WV (last two photos). An amazing place for a vacation that hardly anyone knows about.