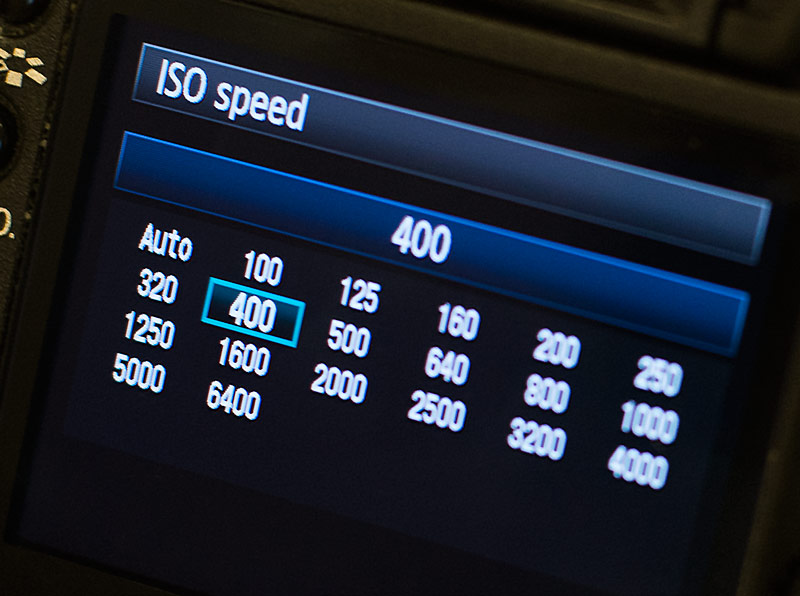 Disclaimer: This post is targeted towards beginner photographers who are still learning how to adjust the various settings on their camera. I’m not going to go into a bunch of technical detail about ISO, I mainly want to explain when it’s a good time to turn off the “auto everything” setting on your camera and dip into some manual settings.

I was at the Pittsburgh Zoo this past weekend, and I noticed a lot of people using their flash when trying to shoot animals that were behind glass. Most likely you already know that those shots didn’t have much of a chance of looking very good. Anytime you see someone shooting a photo into a window while using a flash, you can assume the resulting photo is going to end up having a big, bright reflection of the flash and not much else. When a camera is in the “full auto” mode and you are in a dark environment, the camera says, “oh, you need more light. Here, have a flash!” Great, but suppose you realize, “I really can’t use a flash in this situation.”  Now what? Most people just walk away, saying, “I can’t get that shot, it won’t come out” and they move along. But that’s not the correct answer. Instead, consider raising your camera’s ISO.

I won’t get into the technical aspects of what ISO is, but it stems from the film days of photography. With film you can buy different types depending on the environment you expect to be shooting in. The higher the ISO, the more sensitive the film is to light. So, for example, if you know you’ll be shooting indoors, you’d buy film with a higher ISO (such as 800). In the digital world, it works the same way. If you are shooting in a dark environment, such as a church or an art gallery (or an aquarium!), you can raise your ISO to allow the camera to be more sensitive to the available light. The drawback is that a higher ISO can increase the amount of noise in the photo.

Here’s what I suggest you do if you are a beginner and you want to adjust your ISO manually:

Put your camera in Aperture Priority mode (usually an “A” on the camera’s mode selector). Aperture priority mode allows you to adjust your aperture (or f-stop) manually while the camera chooses the correct shutter speed. Every camera works a little bit differently in terms of how to adjust the aperture, and your lens determines just how low you can go with the f-stop, but the goal is to drop your f-stop to as low a number as possible. On some lenses, that could be as low as f/1.4 or as high as f/6.3. Either way, a low f-stop means the opening on the lens is as large as it can be, so more light is allowed in. That’s half the battle – just getting more light into the camera in these dark environments. For more on the power of f-stops, check out this post.

Lastly, don’t forget that you’ve changed your camera’s settings. You might take some shots in that dark aquarium, then walk outside into a bright, sunny day where a higher ISO isn’t needed. Once you are back in a brighter environment, you can go back into your comfort zone of “full auto” or you can drop your ISO back down to something like 100.

I hope this helps get you on your way to playing with your camera’s manual settings!